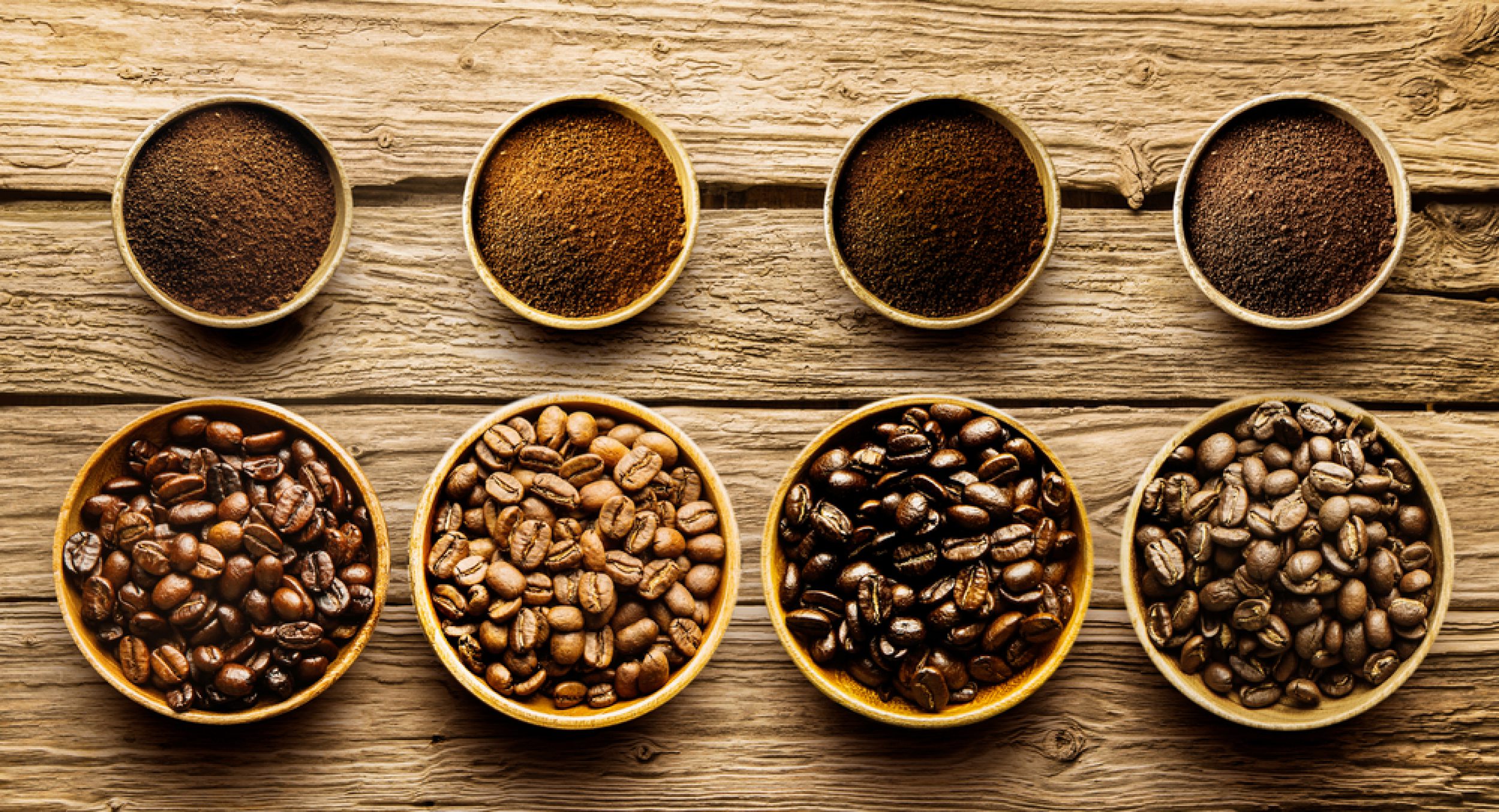 I’m beginning my adventure with this “Giant Hairball” to better strengthen my ministry.  As one of the (YMCP) recommended readings, I am looking forward to how this (secular) book will sharpen my ministry philosophy in a way that I can communicate it clearly and consistently.  My prayer is that as I study this book and think through the process of staying creative in a society that says creativity is dangerous, I will build on my Spiritual Gift of Artistic Creativity and help others keep and strengthen theirs as well!  Stay tuned for an exciting ride!!!

1 thought on “Orbiting the Giant Hairball…” Leave a comment ›